Dear Jackson: Who's Your Daddy?? 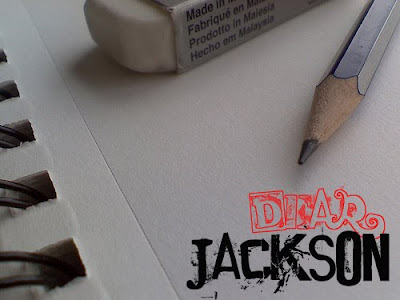 I cheated on my husband - only once - but I'm disgusted I could do
that to the man I love.

We are very happy, which is what makes it all the worse.

I went away for a team-building weekend with work. I found I was
pretty good at a lot of the tasks and the instructor singled me out
for praise.

At night we met up in the hotel and he made a bee-line for me.

He was good looking, charming and easy to chat to. I was bowled over,
tipsy, and fell for his patter.

When he suggested going up to my room I was putty in his hands.

My husband and I had been trying for a baby nearly three years and I'm
now seven months pregnant.

I know in my heart it isn't my husband's as the dates don't add up. He
doesn't realise, though.

When we found out, he was totally overjoyed and can't wait to become a father.

I know if I do tell him it will break his heart and destroy my marriage.

Do I keep quiet and learn to live with this secret for ever?


Deirdre: First off, you already know how bad what you did is, so I won't sit atop my moral high-horse and look down on you. That being said, I think you need to tell him. It's not fair to him to be tricked into giving his whole heart to a child he thinks is his own as a result of your mistake. If he chooses to work things out with you and decides to raise the child as his own with you then that's a totally different matter. But keeping this secret from him is like cheating on him forever.

That's MY 2 cents. What do you all think??? Leave your comments below -- you don't need to register. And listen for the responses on-air next Wednesday. Thanks!
Posted by Unknown at 7:30 AM 9 comments: